Why Are Wine Enthusiasts Falling in Love With Dealcoholized Wine? 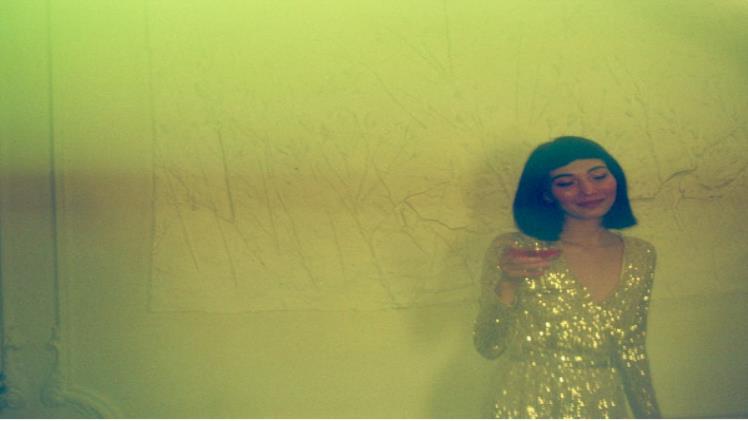 In certain countries, many individuals still have trouble comprehending why anyone would want to drink wine that does not contain alcohol.

However, all one has to do is consider the industry’s current state to see that this is already a fact. Even though it is not widely accepted, it is taking place, and its prevalence is increasing.

Today, we will discuss the growing trend for dealcoholized wines, especially for wine lovers.

There is absolutely no longer any element of surprise associated with non-alcoholic beer. It is just an additional choice for customers, and the availability of it at retail stores and dining establishments is quite typical at this point.

However, things are bizarre regarding wine that is low in alcohol or does not contain any alcohol at all.

Interestingly, sales of non-alcoholic wines at specific California vineyards increased by as much as 30–40% during the most challenging months of the epidemic is a compelling indication that this was the case.

An increase persisted even after everything went back to (relative) normal.

Primarily, the cause for this rise is directly tied to choosing a healthy lifestyle that attempts to decrease the consumption of alcohol and the intake of calories that are not necessary. Particularly prevalent among those of a younger age.

However, this doesn’t mean you have to give up the delight of sipping a wine when you entertain guests.

Because of this, and an increasing number of wineries are becoming aware of it, we feel that it is only a couple of years before it will be as common to discover many non-alcoholic wine alternatives as it is to find non-alcoholic beer. 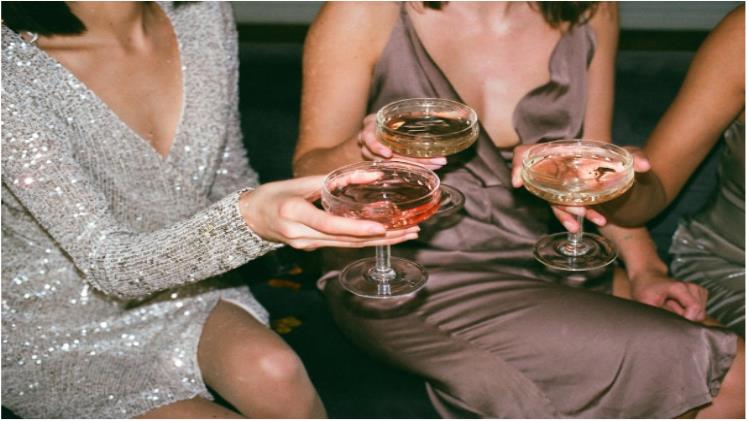 Is dealcoholized wine healthy? Does wine that does not contain alcohol provide the same potential health advantages as ordinary wine?

Research has been done to compare the two. To start explaining things, note that wine that has been fermented and then had the alcohol removed from it using either vacuum distillation or reverse osmosis is considered non-alcoholic wine.

Resveratrol, one of wine’s polyphenols, is the one that has received the most attention from scientists in terms of its potential health advantages. Even after the alcohol has been removed, non-alcoholic wine still contains a significant amount of polyphenols, which might cause an increase in the blood levels of these polyphenols.

Only a few studies have compared the effects of drinking non-alcoholic red wine as opposed to conventional red wine on various health indicators.

The findings, according to researchers, demonstrated that moderate alcohol-free red wine and ordinary red wine gave health advantages; however, alcohol-free wine was more effective than regular wine at lowering both total cholesterol and blood pressure.

Furthermore, according to the findings of other studies, consuming alcohol is directly associated with seven distinct forms of cancer.

You may immediately minimize your chance of acquiring alcohol-related cancer by cutting down on the quantity of alcohol that you drink. If your goal is to reduce the amount of alcohol you drink but don’t want to give up the pleasure of a glass of wine, making the transition to an alcohol-free wine is a simple method to achieve this goal.

No Hangover and Dehydration

Ultimately, the fact that you won’t have a hangover when you wake up the morning after a weekend out is the last thing you’ll be glad for. You may purchase dealcoholized wine here, drink it overnight, and say goodbye to symptoms of nausea, fatigue, and a hammering head when you wake up in the morning.

Additionally, if you go out drinking, your body will react to the alcohol as if it were a poisonous substance, which means it will act as a diuretic and cause you to urinate more often. This may lead you to get dehydrated, which is one of the primary factors of a hangover’s symptoms.

You may even find yourself actualizing some of the commitments you’ve made to yourself in the past, such as going for a run, dropping into the gym, or meeting up with friends when you usually wouldn’t have the energy to do so.

If you wake up without a hangover, you have many more possibilities for getting an excellent start to the day.

It turns out that developing de-alcoholized wines appealing to the taste takes significant work. After the alcohol has been removed from the wine, it is challenging to speculate on what it will taste like.

Sometimes they will be quite thin because when the alcohol is removed, the body is also removed along with it. Sometimes the tastes may shift, and certain aromatic molecules will be more noticeable at different periods.

Alcohol is difficult to work with because it has a taste, a weight, a burn, and a sweetness, but when you remove it from the recipe, you lose all of those characteristics.

When alcohol is removed from beer, it is a different story. When you’re talking about percentages, it doesn’t make much difference when you move from something like five or seven percent down to zero.

When it comes to wine, the difference in alcohol content might be as high as 15 percent, and this distinction is rather obvious.

To fill this gap, many winemakers resort to using chemicals following the dealcoholization process. The manufacturers of non-alcoholic wines need to investigate these goods and figure out what they can add to restore the taste and mouthfeel of the original wines.

The category of alcoholic beverages known as wine is not well-known for its innovative spirit. On the other hand, some consumers are looking for a pleasant alternative when it comes to offers of de-alcoholized wine.

Even while it won’t have the same burn as alcohol does, it’s still made with the same obsessive attention and love as alcohol. Most importantly, it has a beautiful flavor and is well-balanced.

IVIBET Is The Best Sports Betting Chain In Germany